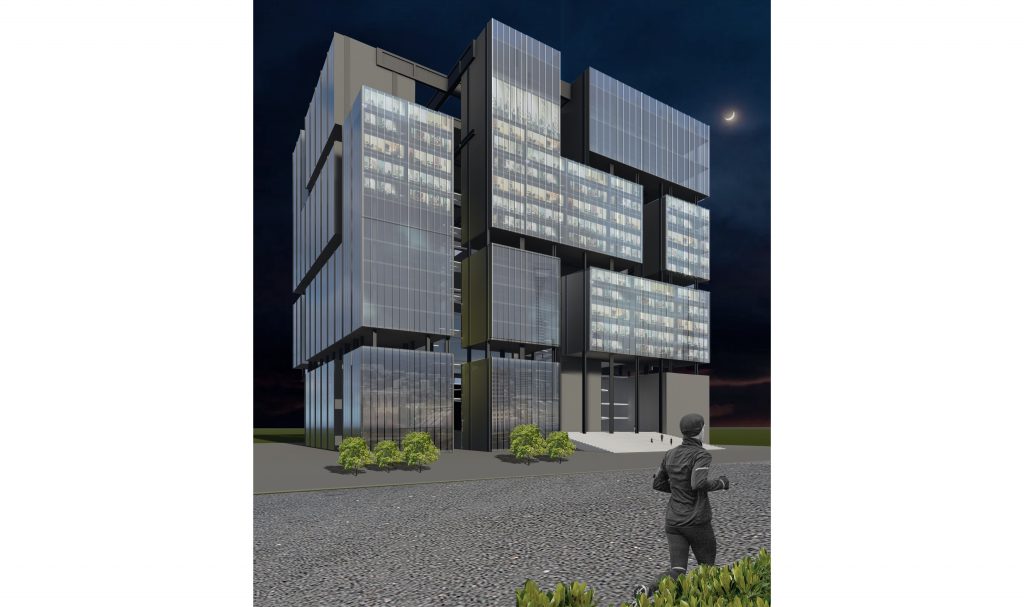 The driving force for the project is to create a hub model for entrepreneurs, students, educators, and citizens from all different backgrounds to get engaged in one shared public space – in an urban room. The hub acts as an incubator space for start-up companies and established businesses to come together and interact with each other via various activities in a diverse living space that helps to connect the neighborhood and the city.

Education is not only about gathering knowledge. It is also about developing awareness of social justice by setting up a base for dialogue between people with different social backgrounds, experiences, and values in life. North Carolina is a region for education, the site is placed between the three major research universities; Duke University, NC State University, and the University of North Carolina at Chapel Hill, where a young, vibrant community exists.

The driving force of the project is to create a model for the new developments in the American cities with an efficient land use by promoting density, with indeterminate space frame, allowing future change take place easily within. The design is a city square with a third dimension. The city building – the urban room is a mix-use building catered for millennials. Through robust programmable public space and ambitious educational & partnership initiatives, the institution becomes an active participant in the region – attracting wider interest for its iconic urban interior. The building also accommodates some programs of the Research Triangle Park.

A semi-outdoor urban room is created by folding up the typical building stock in the city by literally copying the ratios of an already functioning police station on site as the first base unit for the development. In summer, the south-facing aperture fills the void with natural light and for the darker winter days, the illuminated zone becomes an inviting figure in the cityscape attracting the flow of people from the city.

Live-work and the co-working spaces face inwards and the living spaces face outside while the top and bottom serve as shared spaces functioning as the lobby, multipurpose space, exhibition hall. Grocery at the ground floor assures the activation while a library, public pool, gym, retail, and F&B attract the public on the top as anchors that will become destinations for not only the occupants of the building but the Durham citizens as well where they can enjoy 360 degrees Durham view.

Using prefabricated construction methodologies and applications to build Urban Room allows the designers to integrate new innovations and technologies to the design in different locations. The essential benefit of using prefabricated design in Durham is to reduce potential environmental impacts on the site. Choosing an offsite construction technique helps to create a seamless transition from designing and manufacturing in controlled environments to the site for a quick assembly. These controlled environments provide optimum storage for local materials to be stored, used, and get recycled. 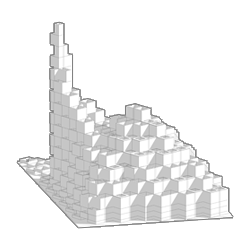